Tamriel Rebuilt is a large and ambitious mod for the videogame The Elder Scrolls III: Morrowind, adding in the Morrowind mainland.

When Bethesda Softworks, the developers of the Elder Scrolls series, started designing the game towards the end of the 1990s, the original intent was to create a Daggerfall-style game that covered the entire Morrowind Province and focused on open, dynamic warfare against the encroaching Blight. As it turned out, this was too large a task and the scope was reduced to Morrowind's central volcanic island, Vvardenfell, with a quieter, more personal storyline. Even so, the result was an enormous, colorful world that many, in our project and beyond, still consider one of their most unique and memorable game experiences.

When this change was announced, fans quickly started wondering about and discussing how much more amazing the game could be if it included not just the whole province, but the entirety of Tamriel. The Tamriel Rebuilt team was founded as a result of these discussions, with the goal to create and implement the rest of the continent. As with the official game, the original scope of the project was found to be impractical, and was reduced to the Morrowind mainland only. This allowed the team to spend more time on planning, developing, and detailing the lands the project adds, resulting in a higher quality product. It also made space for other province mods to develop Skyrim, Cyrodiil, and much of the remaining landmass under the umbrella of Project Tamriel. 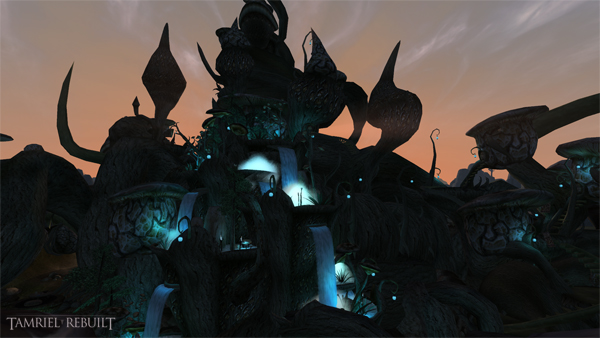 Tamriel Rebuilt seeks to develop and add the entire mainland to TES III: Morrowind. Our team is full of artists, modders, and writers passionate about the lore and mythos of the Elder Scrolls games, and has worked hard to build on the foundation Bethesda Softworks laid, and to remain true to their vision. To date, over half of the mainland has been created, with more on the way. Ongoing coordination with Project Tamriel has assisted both mods, with pooled resources, lore, and assets. Though the project is over nineteen years old, work continues with new modders joining periodically. Our completed and in-progress work is available to the public to play and enjoy. 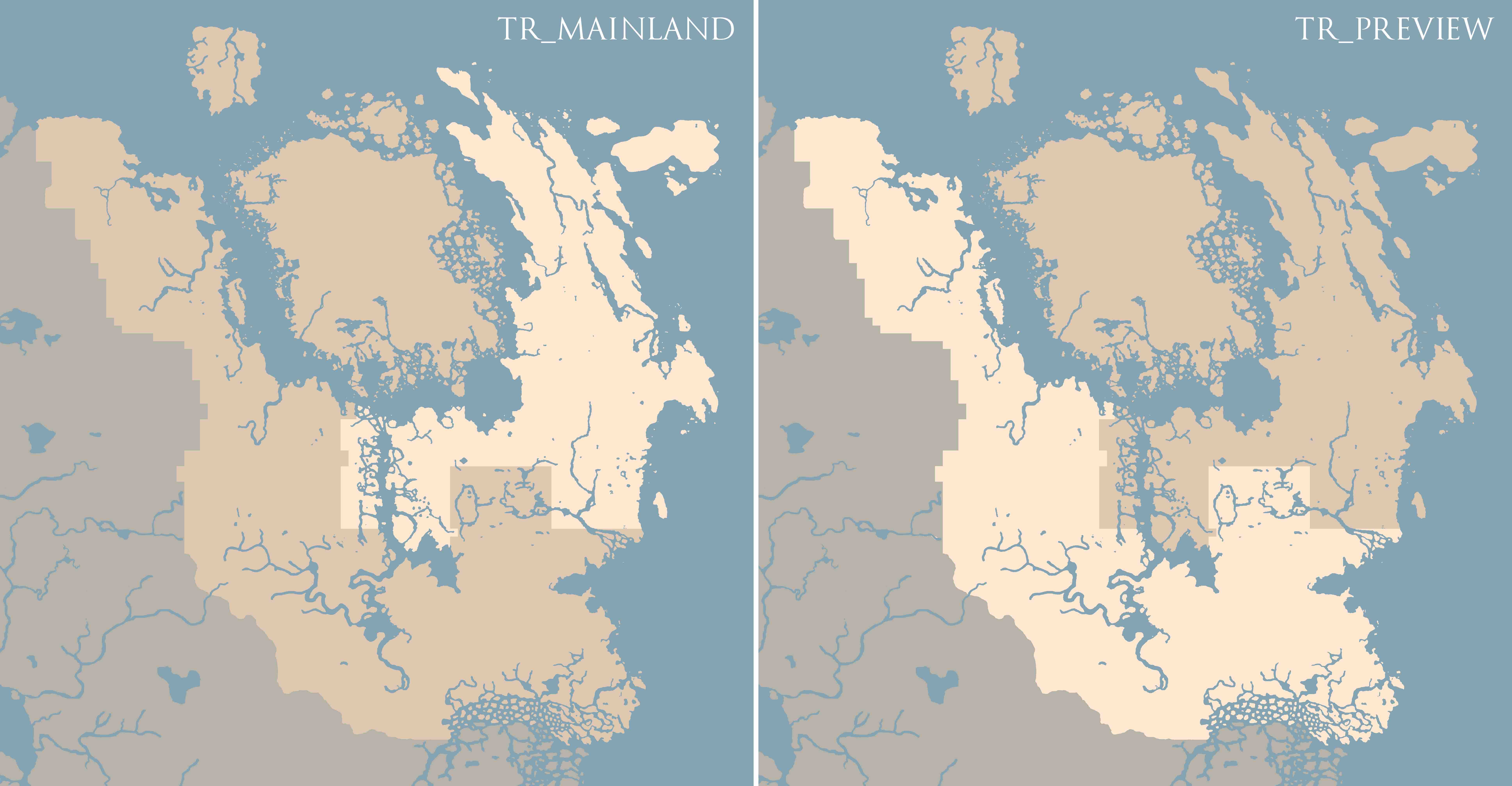 TR_Mainland is our fully released content, while TR_Preview contains areas still in development

Tamriel Rebuilt is a long-term, ambitious project. What may take a team of paid, full-time developers several years obviously takes a group of volunteers longer. On the other hand we also have the luxury of not being bound by the same temporal and budgetary constraints that game studios are subject to, which means we are free to take risks and undertake some things that would otherwise never become reality.

Due to our nature as a volunteer project, we can never be certain as to the specific timeline of releasing our work. However, we encourage anyone who can contribute in any way to participate. More hands can, and already have, greatly expedited the process. We are always on the lookout for talented artists, writers, modelers, and modders. If you love Morrowind and its world, if you are interested in the creation of mods or games, or if you just want a creative outlet in a lovely online community, consider taking a look at how to join the project. Despite what you might think, not all of our positions require experience with the construction set-- or any real experience at all.

Thank you for taking the time to visit our site! To download our most recent build, please visit our Downloads page. If you'd like to learn more, consider joining our forums or check out our FAQ.