In short: Tamriel Rebuilt offers NPCs, quests, and dialogue. The goal of the project is to fit in with vanilla content seamlessly. If you are on the mainland and there are no NPCs or interiors, you are in the unfinished TR_Preview section; you can disable alpha content by deactivating TR_Preview.esp.

In detail: The goal of Tamriel Rebuilt is to add a level of content consistent with the vanilla game. At a basic level, this means that the project necessarily includes NPCs, quests, and dialogue.

At the time of the release of TR1807 “Old Ebonheart”, TR_Mainland contained 293 quests, putting it at around 59% of the quest content of Morrowind, Tribunal, and Bloodmoon combined.

Each of the places Tamriel Rebuilt adds aims to have an appropriate number of NPCs, dialogue, and quests, all of which should be comparable to vanilla Morrowind at least and, if possible, more numerous and detailed.

In addition, our new assets (textures and meshes) are at a similar quality as the vanilla ones. Our settlements, dungeons, and wilderness areas are all designed to be at least on par with those of Vvardenfell, giving the quests fitting locations to take place in.

Tamriel Rebuilt quests often have branching choices and dialogue checks, our dungeons often have hidden areas or impressive sights, and our landscapes are really best expressed in screenshots: 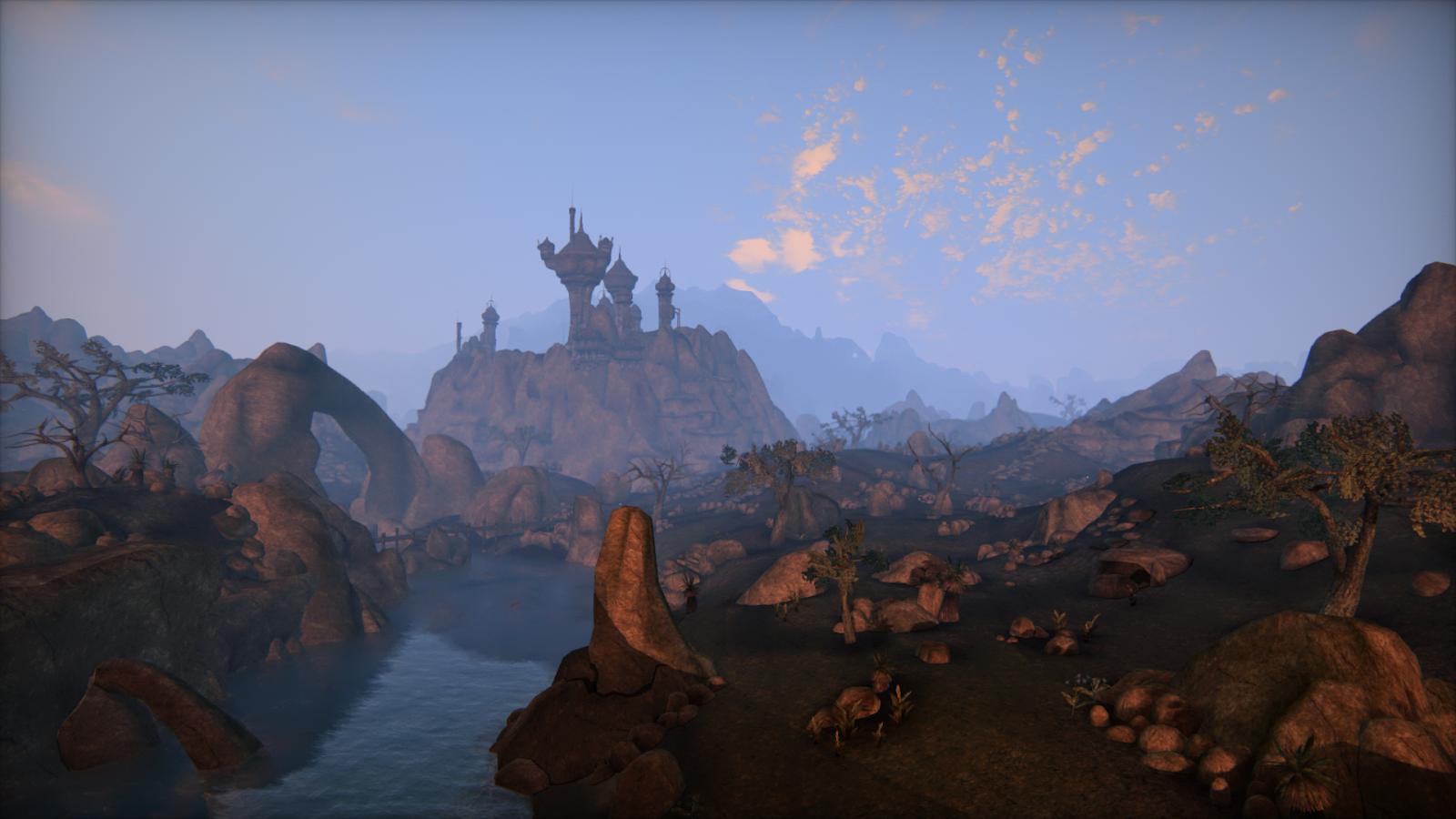 If you are on the mainland and it is obviously incomplete - such as containing doors that don't connect to anything, NPCs with only the most generic dialogue, a derth of creature encounters - you are most likely exploring our optional preview plugin, TR_Preview.

To disable this alpha content, deactivate TR_Preview.esp in your Morrowind launcher or mod manager. If the problems you experience persist, please file a bug report.