The beneficient effect of Locutius Family Liquor, recieved as a reward for the first OE Fighter's Guild quest, is Restore Willpower, 50 pts for 60 seconds, which certainly not makes any sense to me, especially when comparing to other liquors. I think the intended effect is Fortify Willpower, so this should be changed accordingly.

There is a chest assigned with books for sale in this cave. I don't know if it was intentional back in the day but it seems like not the kind of thing to put here.

During the mainland temple quest, Outlandish Heresy, Lloris Dalan the quest giver in Almsas Thirr refers to a characters death using the wrong gender. If you kill Citriel, the Bosmer merchant, Lloris will say "his death" instead of "her death".

EDIT: version 2 -- segmented the instructions better. Now vanilla and OpenMW are totally separate and Optional mods are found in the end of each instruction set, where they hopefully don't overwhelm the reader.

The installation instructions provided in the latest readme file were outdated, due to the switch to the new BAIN folder structure. Also, so many people now are using OpenMW that it seems prudent to include instructions for it. Here is the rewritten section II:

The Item Kana-Revis (TR_m1_w_Reaper) (Chimeri Sickle) is not in Dadrunibi. The wiki states it should be and even provides a map, however all that is there is a pile of gold and some gems. This is not game breaking, but it is meant to be used as in the temple quest Seht's Ward (TR_m1_TT_5) as a trade for the amulet.

2. it would not work anyway (identifier too long)

If you choose to tell the nord that the eggs weigh 1 unit each, the miner gives you 50 gold, but in the journal it's written as 100

Quest-ID: TR_m1_GO_4
I spoke to Himnatis and accepted to lure Grintol into the basement. Now I can't speak to either of them. 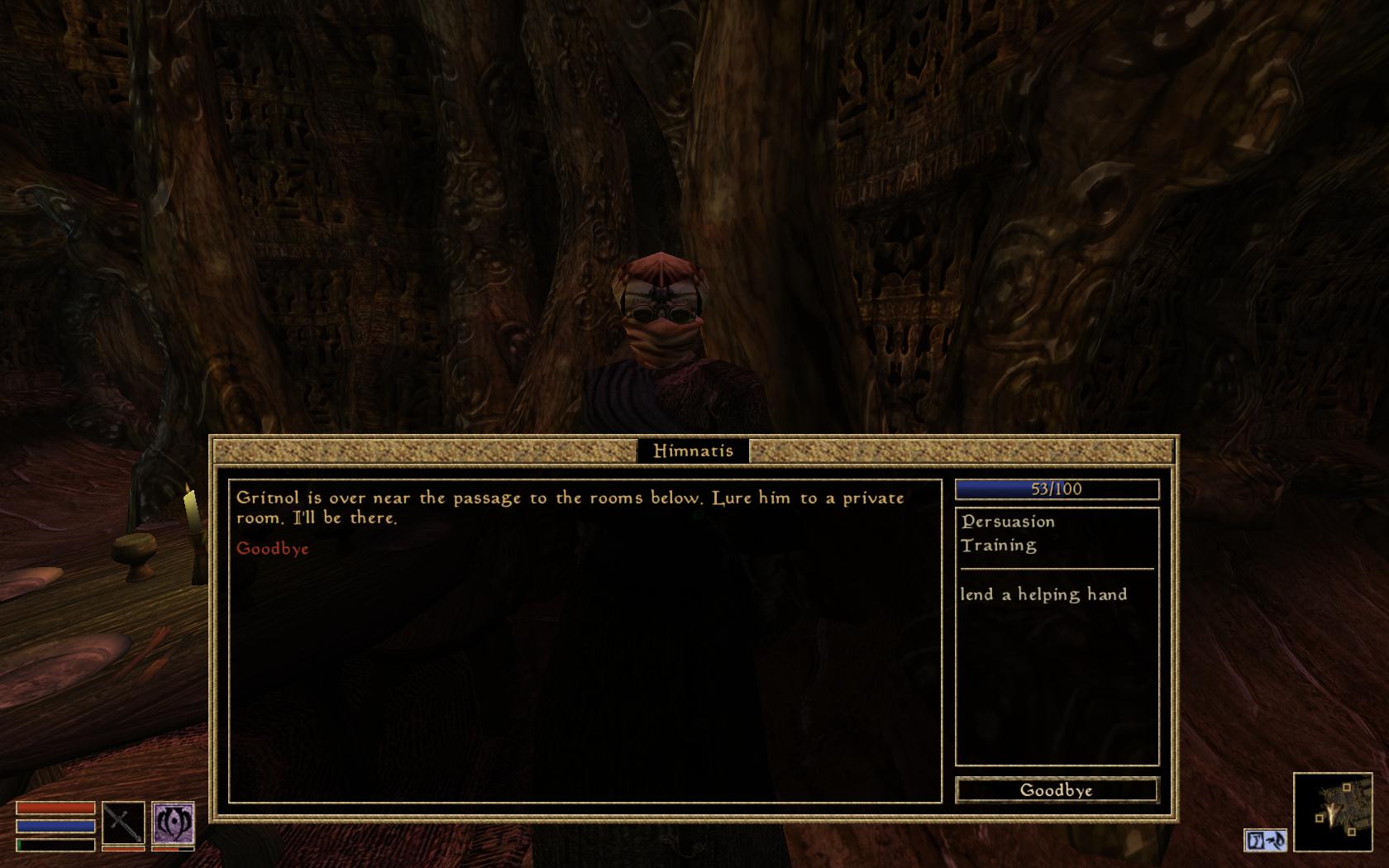 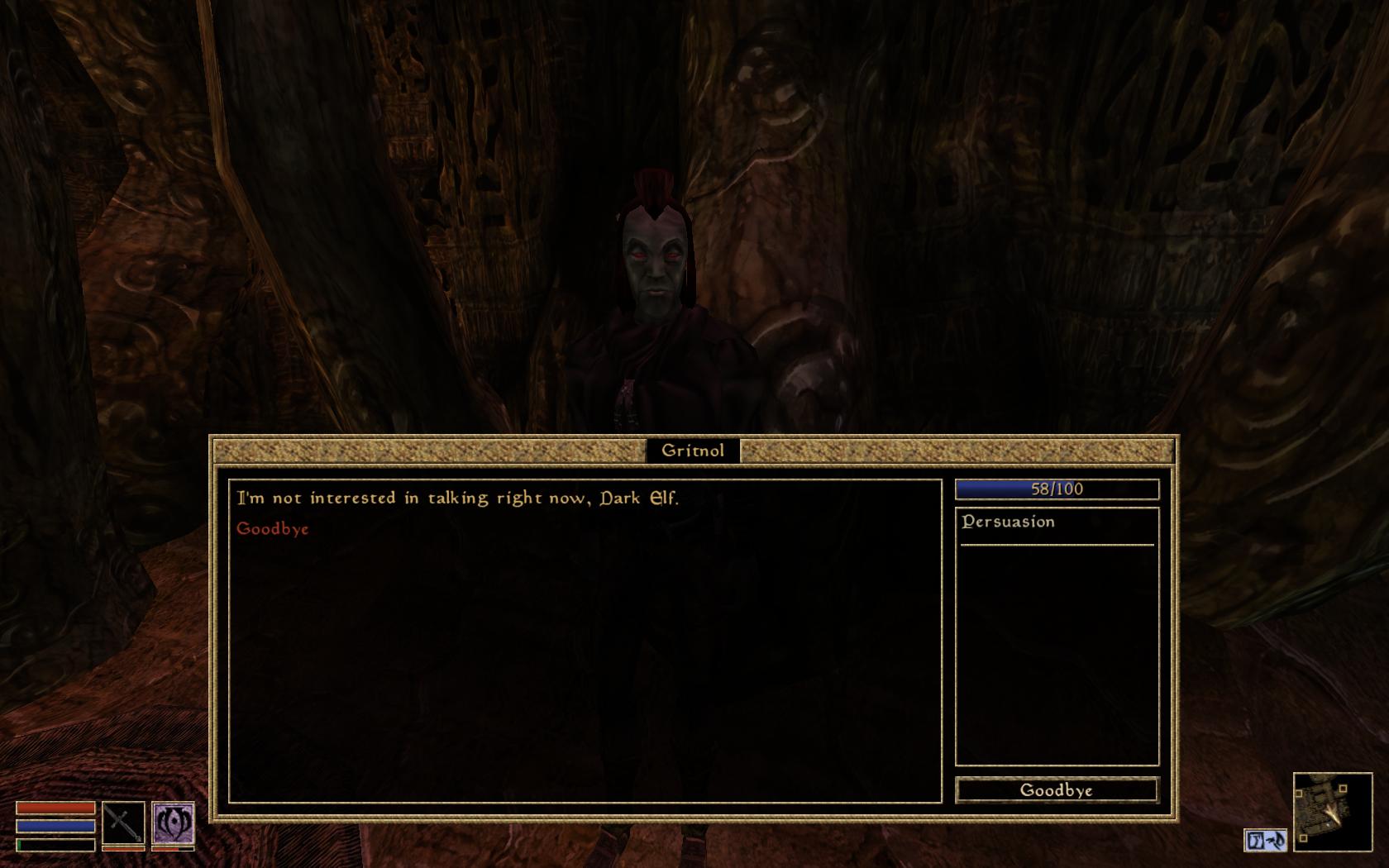 tr_cont_v_chest_01.nif has no collision. I have added collision in the attached file.