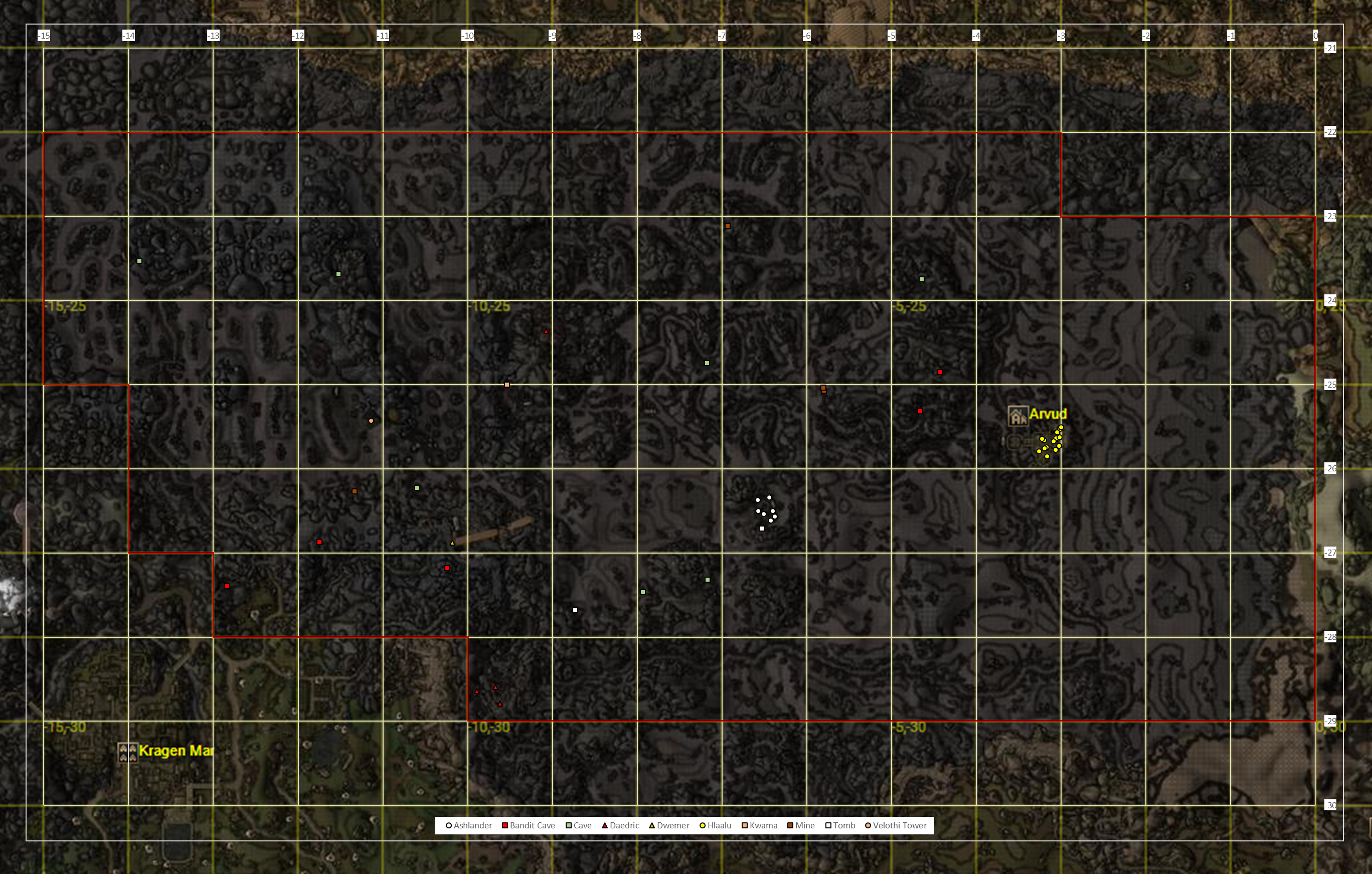 The Baluath clan is the oldest known vampire clan of Morrowind and was established in the earliest days of the Tribunate by means of a voluntary pact with Molag Bal.

The pact was made to gain power to resist the onslaught of Tribunate missionaries. This ultimately failed. The clan was discovered and slaughtered almost completely, their shrines destroyed, and the remnants fled west into the Armun Ashlands. To the Dunmer, Molag Bal became known as the Father of Vampires (in addition to his existing titles as corrupter of bloodlines and King of Rape).

The Baluath remnant took refuge in the Armun Ashlands. While all the province was covered in ash, it was isolated even then. They remain there to this day, wandering the wastes, preying on the occasional traveller or, mainly, the Ashlanders. They have no ancient or lair or organization, but recognize other clan members. Their powers include a chameleon effect and fortified speed in ash and blight storms, and an increase in sneak. They should offer a player vampire some quests, but nothing as sophisticated as the Orlukh. For all their history, they have been a broken clan.

As they are a remnant without a progenitor or an ancient vampire, they have no hq, merely some bigger or smaller hideouts, and no person with the “Baluath” surname should actually be a member of the clan.

Additional work on the Baluath: