Brought up by lore compatibility with Beyond Skyrim:Morrowind, the minor House Sadras has seen some changes in implementation and outlook.

House Peer Edayn Sadras has been promoted to Council Elector and will have a manor in Kragen Mar. Sadrathim will have a less important member of the Sadras family in its manor.

Sadras and Indarys are both houses that were once associated with Redoran but flipped to Hlaalu allegiance after the Armistice and found success by doing so. They are rivals in Kragen Mar.

Edayn Sadras could be a frequenter of the local Imperial Cult chapel, trying to play up his ties to the cult to compete with the power and connections of Indarys.

To balance out the “promotion” of Edayn Sadras, another Council Elector, Fethis Hlaalu, is getting “demoted” to House Peer while retaining his position as Duke of Narsis. He can act as Hlaalu contact to Helseth, as his position in the Imperial feudal system and his former position in the Hlaalu mercantile system would see him trying to grab at all kinds of connection in order to regain his former position of power.

Fethas lost his position in a power struggle with the current upstart leader of House Hlaalu, Falena Narusa, and it is possible the player will replace him in the Hlaalu questline as Duke of Narsis District and a more trustworthy (to her and the Council) link to Helseth.

Two settlements in the Mudflats were suggested and will be incorporated in future planning:

The proposed locations - alongside some cells which can reasonably be moved into the Padomaic Ocean region: 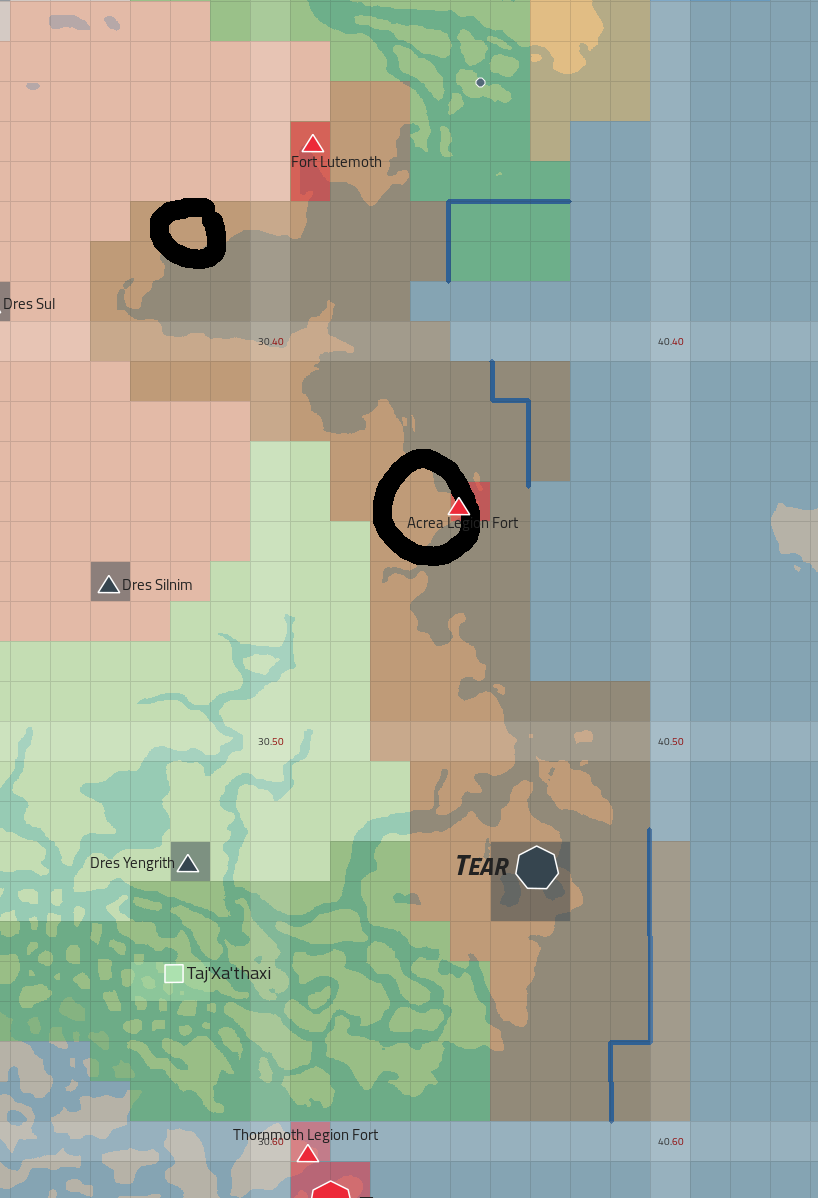 Additionally, the Salt Marshes are being extended northwards to cover the western riverbed: 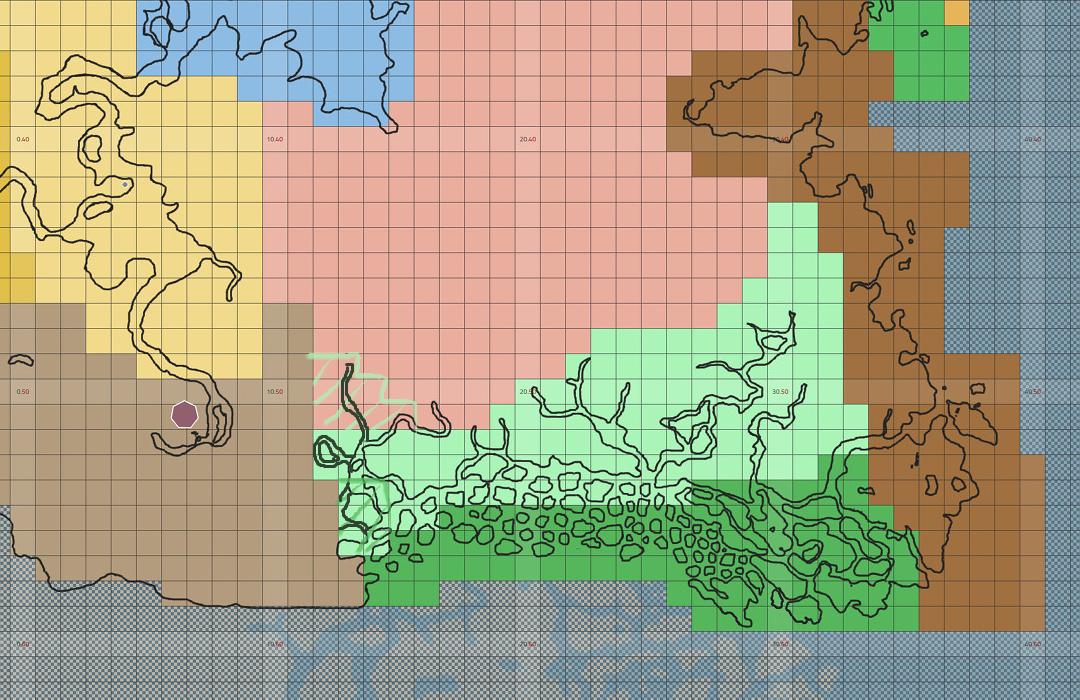