The general idea is to create a system by which the players buys bulk goods (handled as separate items) in one province for low prices and sells in another for high prices.

As the bartering system is unable to accomodate distance-based price changes, this would need to be handled by dialogue.

There would be tariffs associated with using passes and travel networks. Some goods would require an Imperial (or perhaps other) charter to trade, others would simply be illegal. Generally you can’t talk to guards, use travel networks or passes when carrying illegal goods, and will have trouble finding buyers, but the sell price is high.

This bulk trade system would be limited to choice settlements. 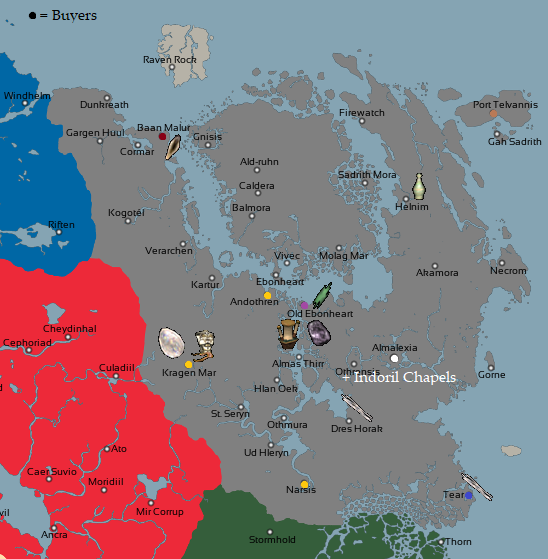