Quest testing would help a lot, specifically the Aimrah questline and the Indoril bounty quests.
“No good deed”, “Hlarsis vs.Alju Deekus”, “A Breadcrumb Trail” and “Burden of Proof” are optional for the release, but testing them would help too.

The big blockers are still Tur Julan and Roa Dyr.

As a side matter: whether this turns out to be TR1911 or TR1912, we must have a TR2002 release to coincide with Morrowind’s original release year.

The nature of Andothren should be fourfold:

Existing documents, as compiled by WindEole:

The exterior plans for Andothren were wildly discussed. 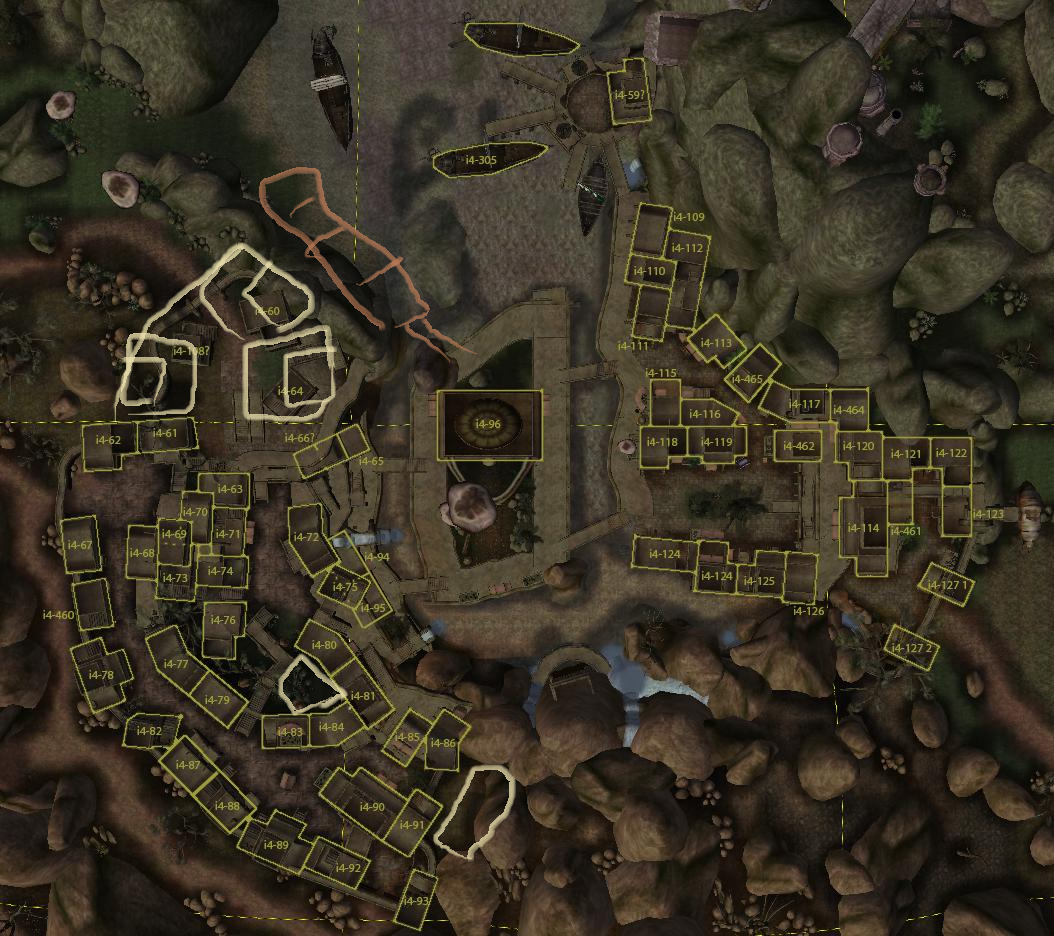 ...were opposed by ideas to cut some parts of the south-west in return. 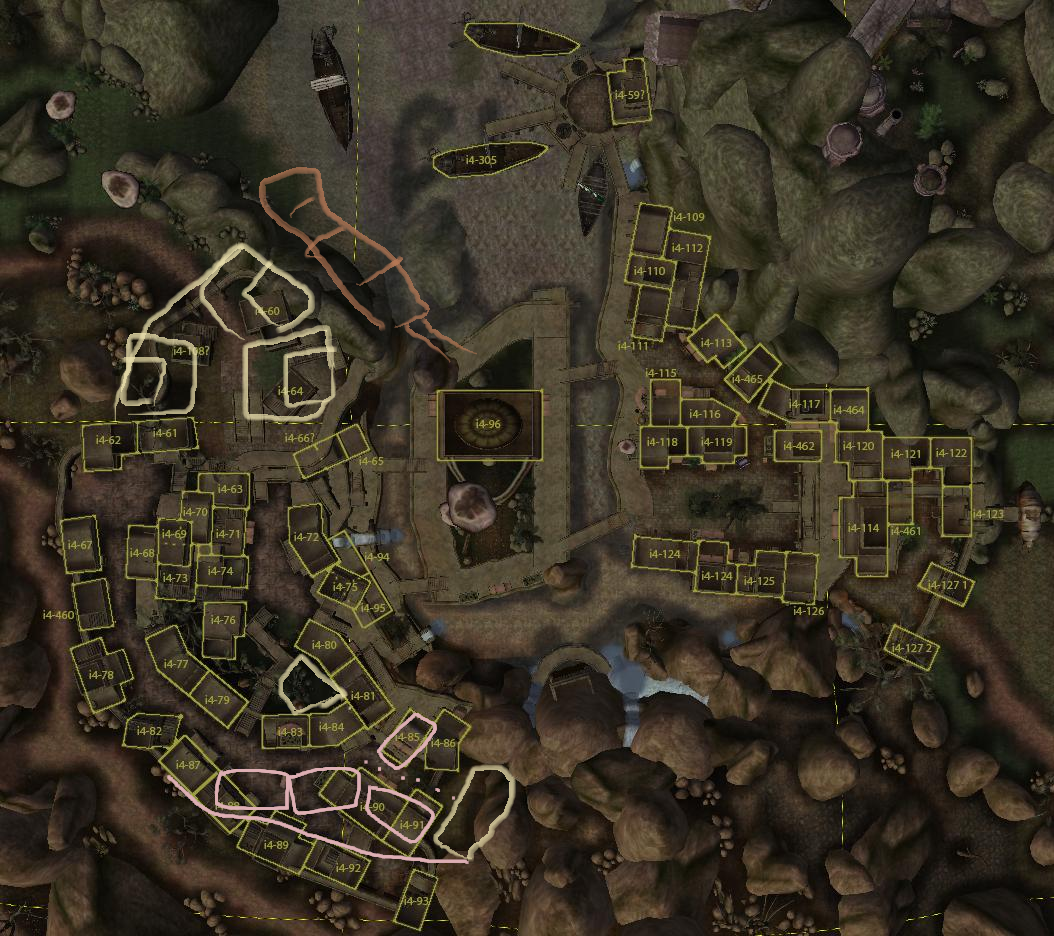 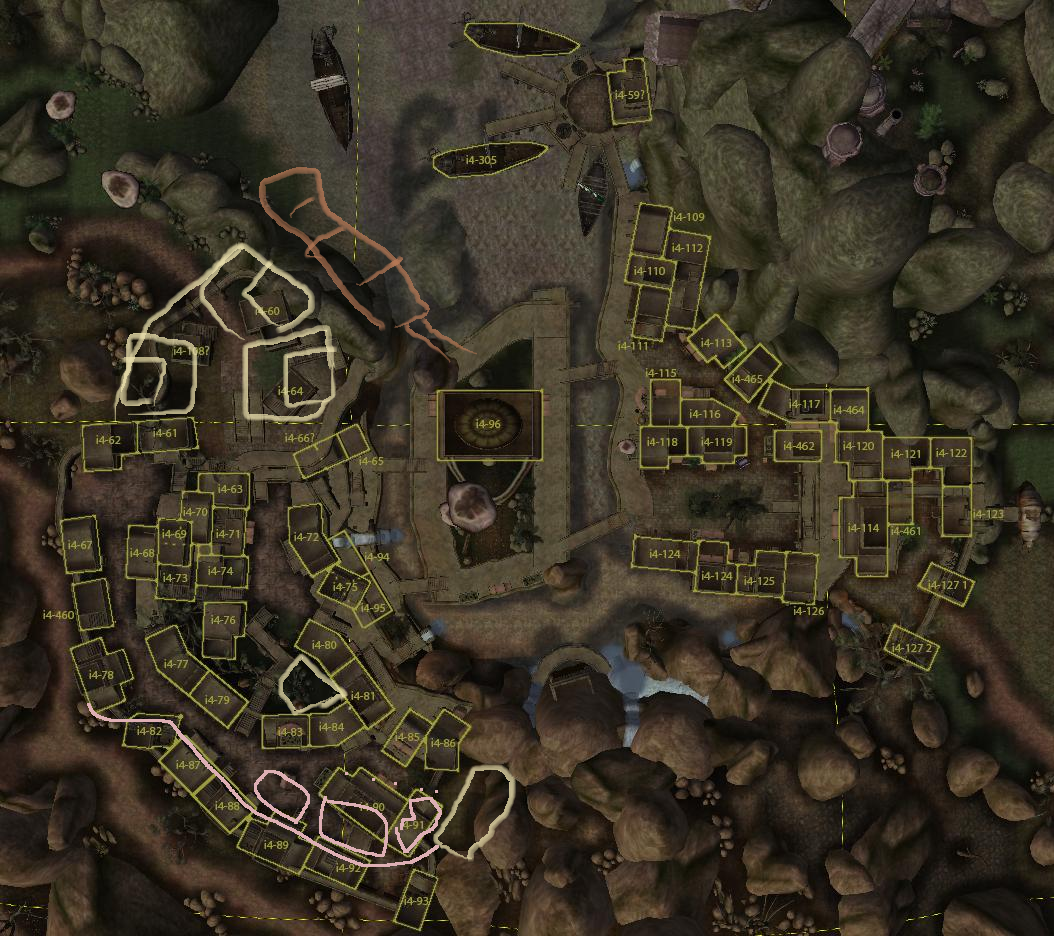 Old maps about the use of the interiors were dug up. 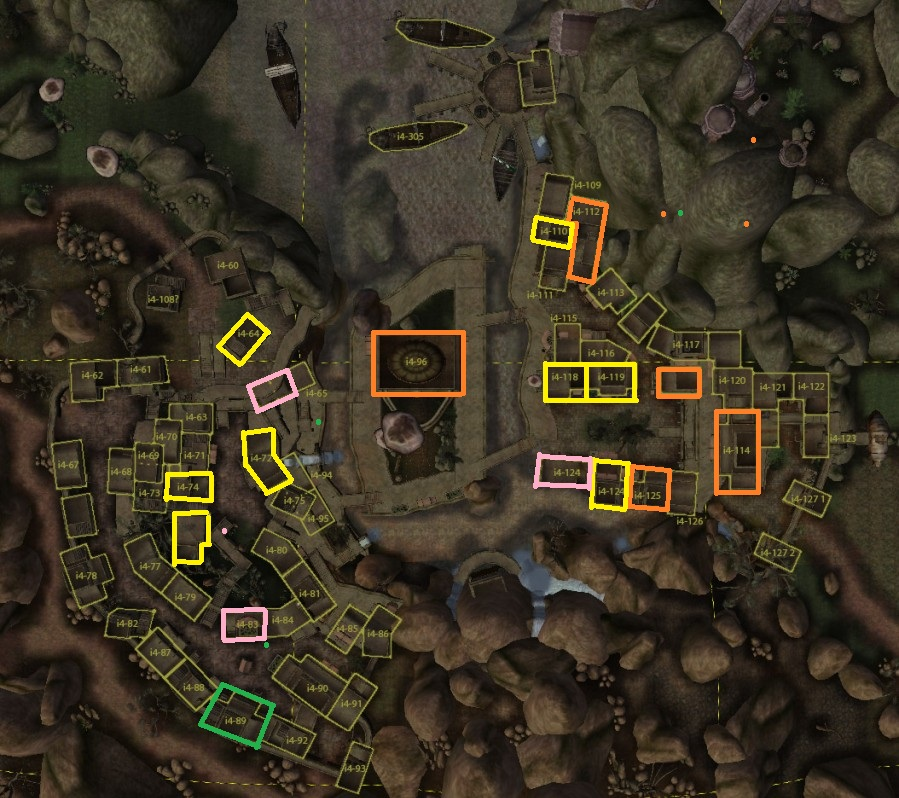 Only then can we decide to cut, add, or move things.