Asset in need of making: 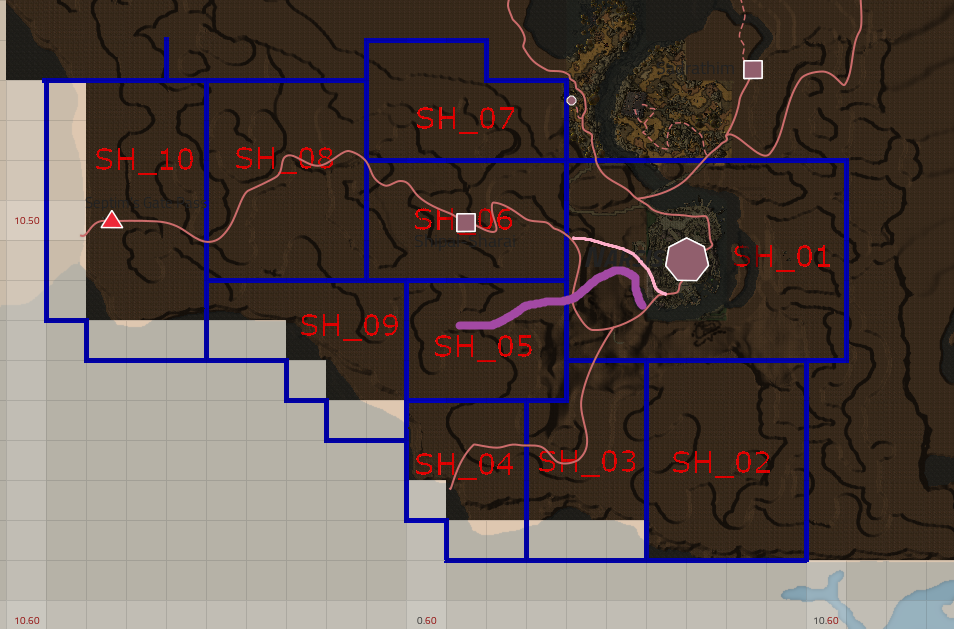 Reimplementation of the original Firemoth quest was discussed. There is consensus that we do not want to fundamentally change the premise - the fort has been overrun by Grurn’s undead army. There is a general desire to make it more interesting than the original, however.   Access to the quest should be gated by one of the following

Other ideas that were discussed:

Fort Firemoth can be turned into a player stronghold for an Imperial Legion player, at rank 7 or higher. Details will be discussed at a later time.

Should be made - minimum content is a fix to the “DELETEME” reply to “Dwemer Ruins” in Dagon Fel. Automatically generating one from differences between Morrowind.esm and Morrowind.esp did not work.