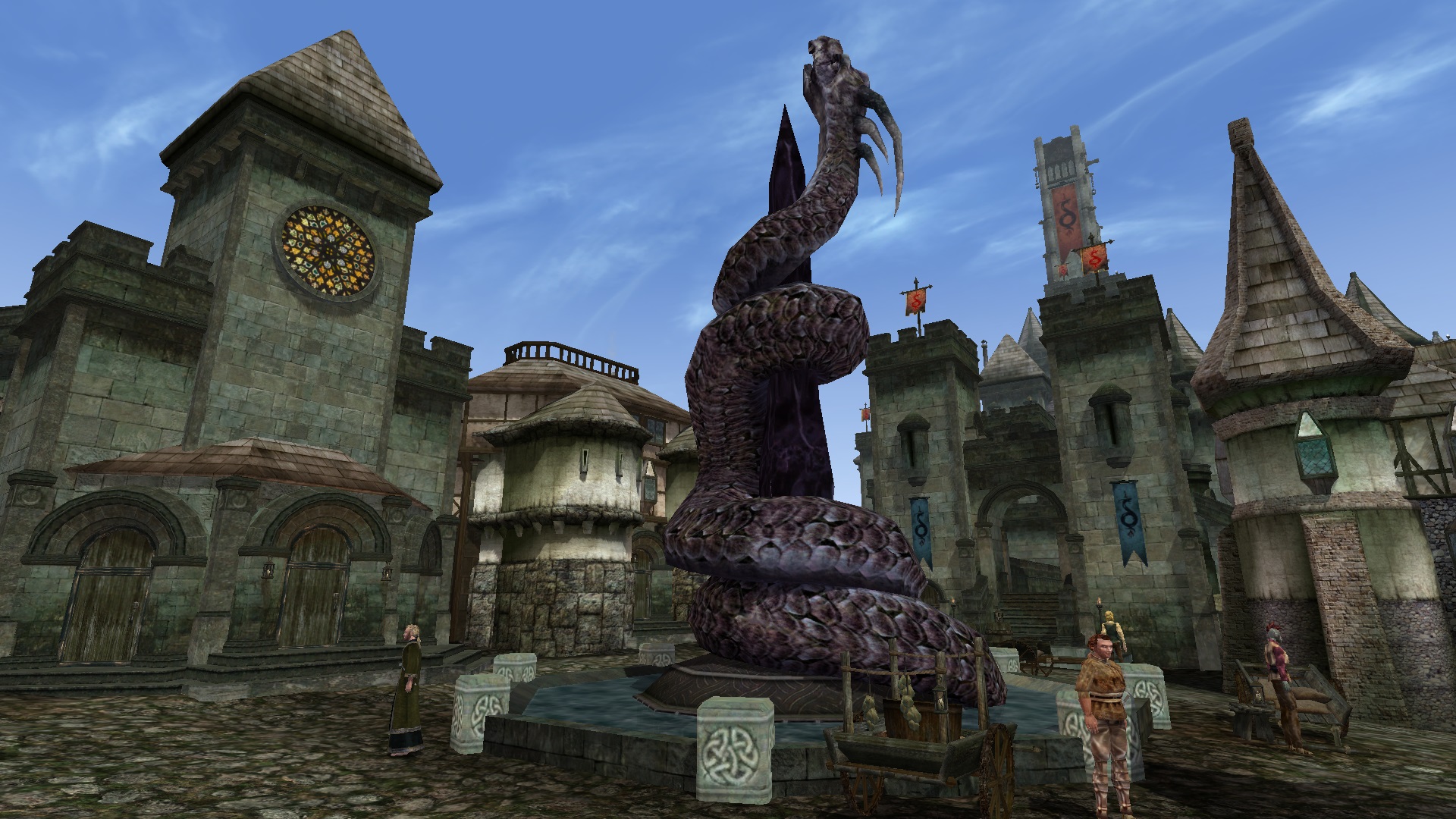 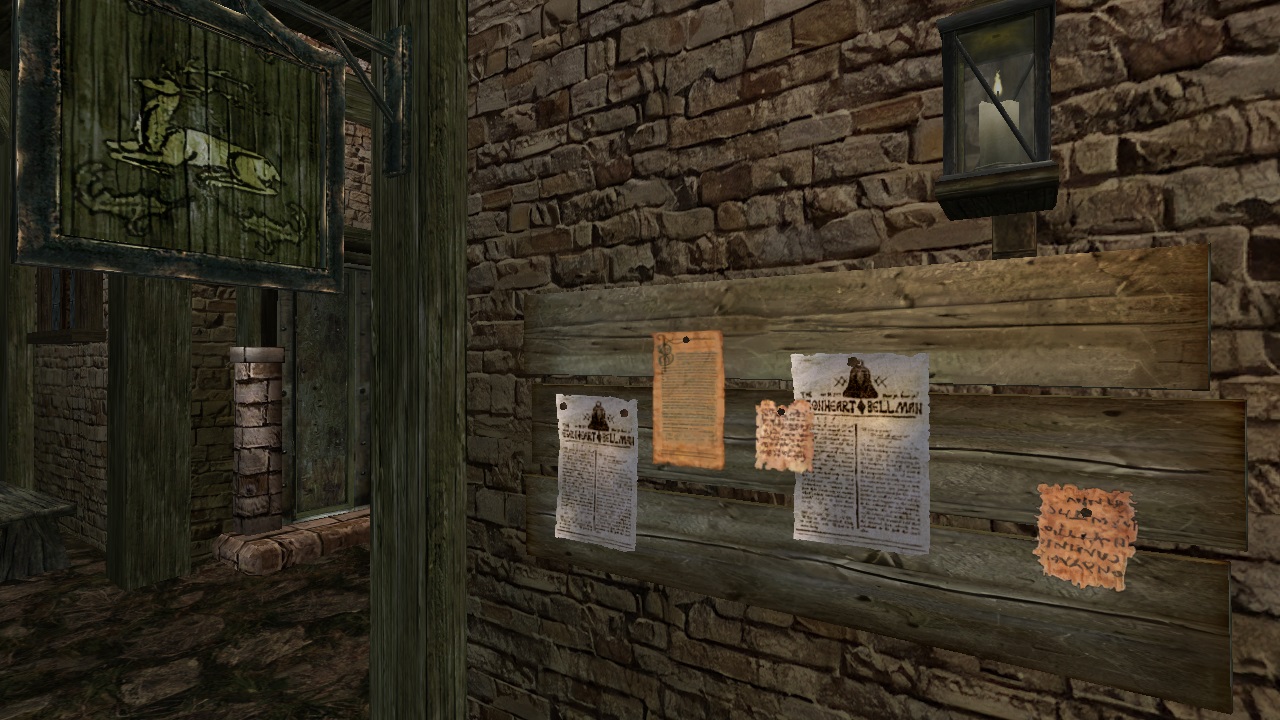 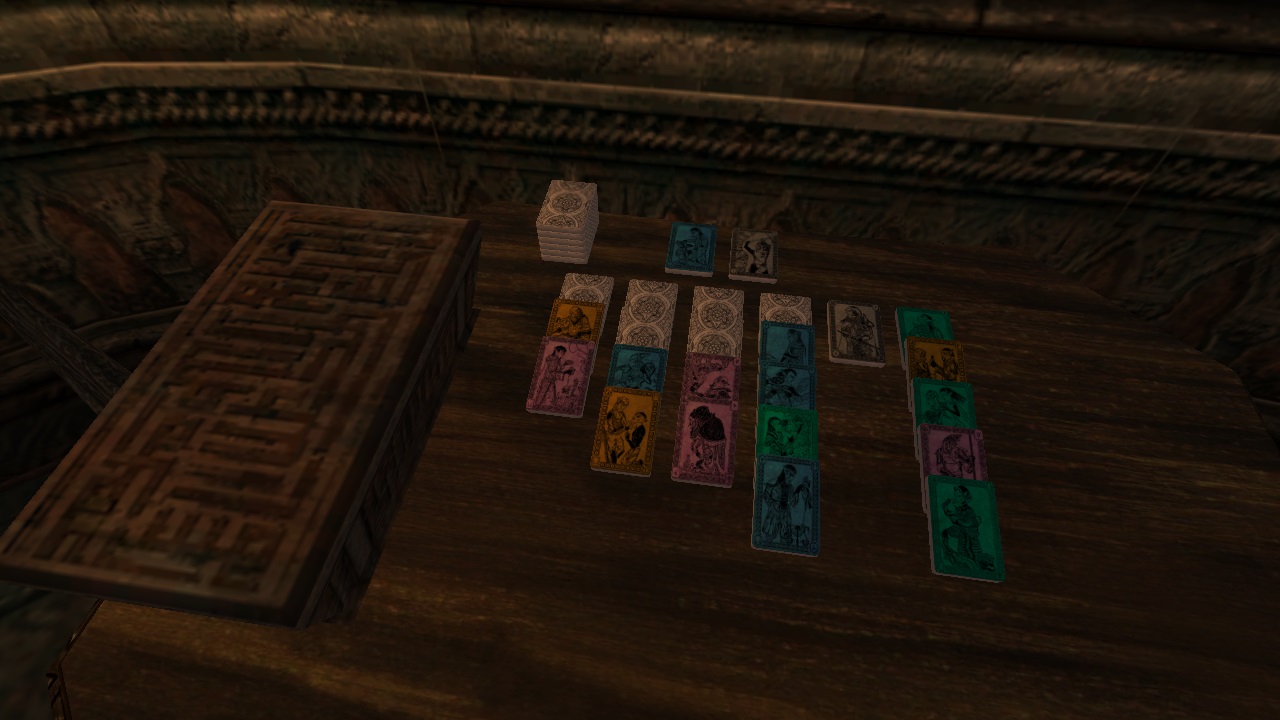 Please note that our preview content, TR_Preview.esp, has been updated to recognize Tamriel_Data v8.0 as its master file, but only bulk replacements have been done to most deprecated assets and some might still remain. The reason for this is that the content in TR_Preview is currently the subject of massive development efforts; compiling our internal section files into a new, playable TR_Preview would have taken away too much time and effort from our next content release.

In short, if you see a red box marked "this asset is deprecated" in our preview content, do not be alarmed! We are aware of these, and TR_Preview will receive a proper update in our next release. 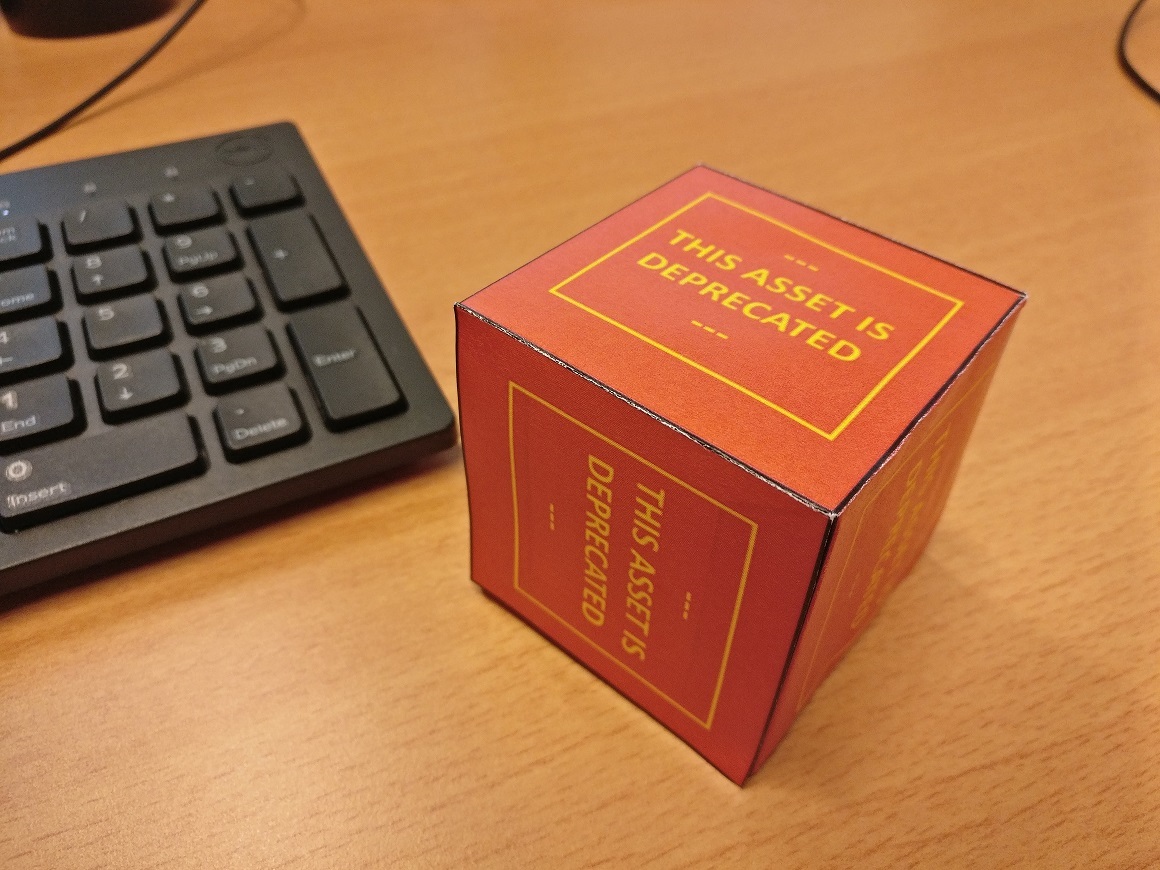 A deprecated asset in the wild.

In other news, progress on our next planned release, "Dominions of Dust," continues. The release will focus on three regions: the Ascadian Bluffs, Roth-Roryn and the Armun Ashlands, with parts of the Velothi Mountains thrown in for good measure. Andothren, a major Hlaalu settlement, Teyn, an Imperial holding, and various minor towns and settlements will be the focus of the release. Two Ashlander tribes and two vampire clans will spice things up for those of an unusual and, dare we say, heretical disposition. While no formal release date has been set, the final interiors of Andothren are now under construction, NPCing of the city has picked up pace, and many quests are currently in active development.