Tamriel Rebuilt believes that the potential of Morrowind can be realized when we start with imagination, not limitations. No boundaries, no lead developers, just modders making cool plugins, together. In Tamriel Rebuilt, fans and players are owners and creators, and in the game of Morrowind, everyone can create and play together on one team.

Twenty years ago, Tamriel Rebuilt set out to change the world. We toiled, we were ridiculed, we collaborated, we innovated, and above all we prevailed. And through it all, we never lost sight of our vision: to keep our project simple, sleek, and modern. You've enjoyed our simplicity registering the Tamriel_Data BSAs and navigating the broad array of plugins that ship with our every release. You've enjoyed our sleekness by walking between our finished and unfinished areas without even noticing except for all the doors not leading anywhere all of a sudden. Now we want to show you our modernity with the next step in our evolution: we’re moving to web3, baby.

We were interested in the possibilities of web3 since we first heard of it, but were worried that, after working on the project for twenty years, we were too old and out of touch to understand what web3 could really do. But we wanted to provide you, the players, with a truly modern experience, so we pooled together our spare cash (originally a fund for hiring the original Morrowind voice actors, but we decided using it on this was better) to pay some crypto bros to explain it all to us in the most wanky-private-school language. It felt like we were on the receiving end of the opposite of one of those Nigerian prince scams, because they were using smart words and made us feel smart. So we knew we could trust them. They sold us on the possibilities of web3 immediately, and we hope we can sell you on its possibilities, too. 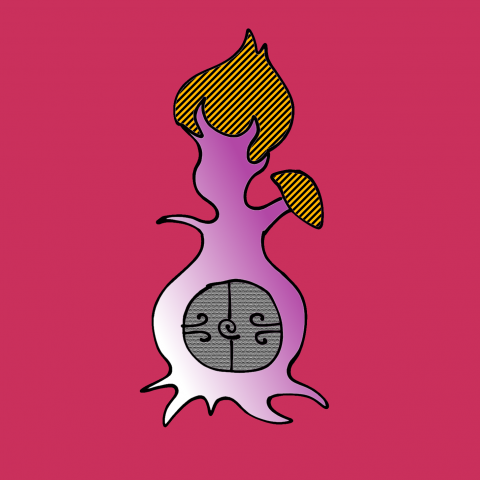 Over the next few years, you will see some exciting changes here at Tamriel Rebuilt. The first of these is NFTels: a collection of 10,000 unique digital collectibles living on the Dreamsleeve blockchain. Each NFTel is completely unique, and algorithmically generated from over half a dozen possible traits, including trunk thickness, fungal phyla, and magicka reserves. They’re all amazing, period. The NFTels are stored as Memospores in the Dreamsleeve. Purchasing an NFTel costs a mere 100 TR Points, but supply is limited! Once the initial batch of NFTels sells out, the only way to obtain one will be by buying them from their current owners. 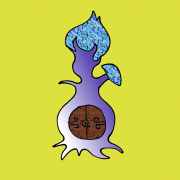 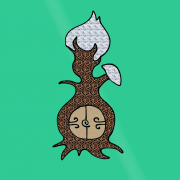 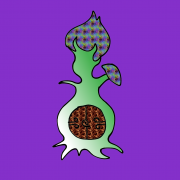 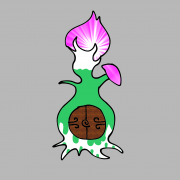 Just look at these cute little Tels. Who wouldn't want to burn down a rainforest to own one?

And what comes after? We have a number of follow-up projects in the works, including a Disinterested Imga Sailboat Society, transforming existing TR Points supplies into a TRCoin, and setting up a foundation to facilitate decentralized and community-led governance of Morrowind modding and steward the growth and development of the TRCoin DAO. Membership is open to all holders of TR Points, which can be earned through the successful completion of an asset or a claim for Tamriel Rebuilt.

Because it just works

When's the next NFT drop boys, deffo buying one

active only on Tuesdays

You think its funny to take screenshots of people's NFTs, huh? Property theft is a joke to you? I'll have you know that the blockchain doesn't lie. I own it. Even if you save it, it's my property. You are mad that you don't own the art I own.

Wow, these are really cool pieces of art. I think I'll buy one for my son.

Some of the best art i have ever seen!

I will never undersood all fuss around NFTs... guess I'm too old for it... but as soon as it help project I'm accepting it...

Don't worry, nor do we. It's strictly remaining an April Fools post.

Was planning on trying out this mod, before I saw this cringe.

This was an April Fool's Day joke