We agreed on the proposal to have a bank in Old Ebonheart, following discussions and decisions in Province:Cyrodiil on implementing banks and the lore surrounding them (they are owned by Nibenese merchant families, and one branch of a merchant family is in OE).

The bank script is supplied by Texafornian and is fairly simple and easy to implement with a local variable or a class when compared to his banking mod, Wealth Within Measure.

Should that not be possible for the March release, the banker should simply claim that the bank only deals with wealthy clientele and not adventurers and commoners.

The suggested location for the bank is here: 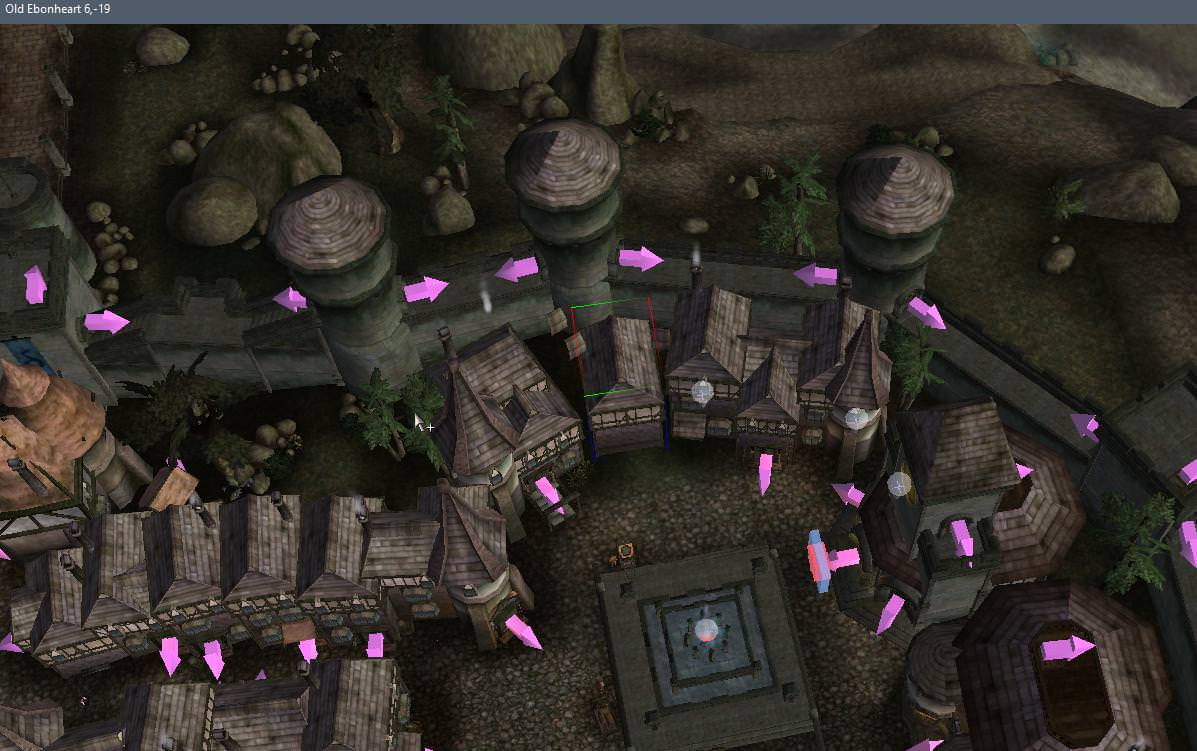 It would have no sewer access but a vault.

Suggestions should go into the Meeting Agenda thread.