Progress is being had, just less than expected.

The waterfront meshes and their use was discussed. There is a disagreement in opinion about whether they should only be used as (Narsis) waterfront or for this manor too, due to stylistic differences.
An alternate manor with a series of balconies was suggested and will be tried out.

A list of assets that really need finalizing so that Andothren can finally be done:

Phenoix is willing to do the final touches on Andothren once Gnomey is done with the layout. Manors would be merged once further improvements have been done by Phenoix.

Has already happened as per https://www.tamriel-rebuilt.org/claims/western-sea-floor

As an alternative for the highly-divergent-from-UTC timezones, we are trying out a meeting at 03:00 UTC next week. If this works out well, it should be used as the other weekly meeting (switching with the current 18:00 UTC one every other week).

Even if it does not work, other meeting times can be discussed.

Charger is currently working on a Firewatch/Helnim redo, shuffling content to Firewatch from Helnim.

The EEC would move to Firewatch while the IAS mostly remains in Helnim, due to the short distance to Kemel-Ze and the major excavation effort. A branch office in Firewatch is an option.

Moving the slum part of Helnim somewhere else (north-east along the coast was Dillon’s suggestion from a while ago). 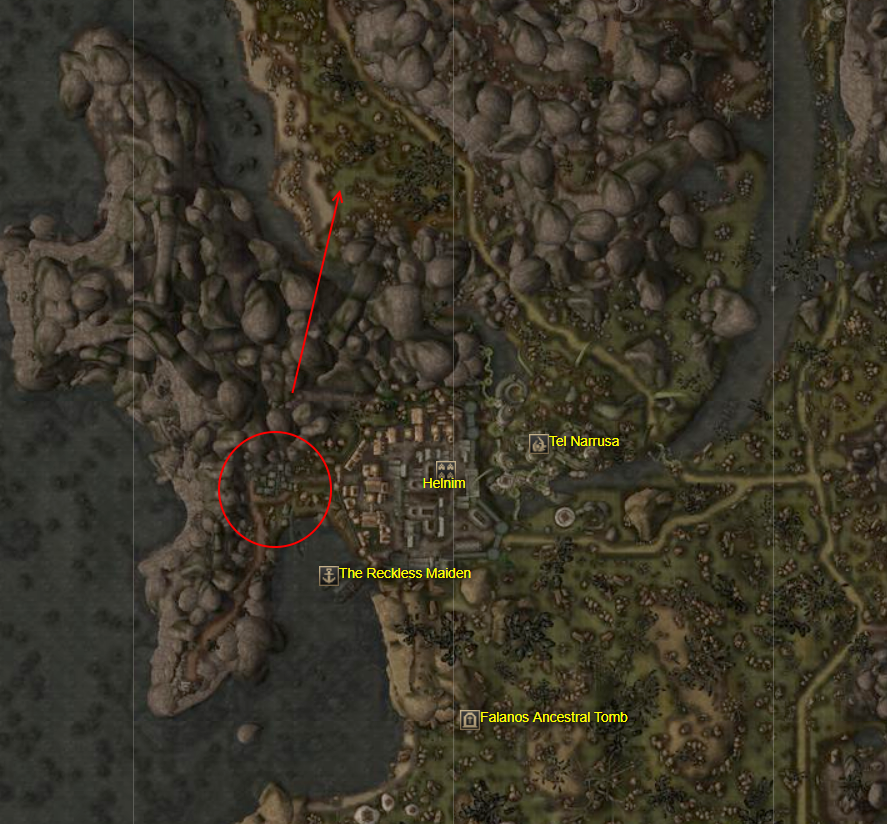 Hjotr will be replaced with a proper house, a hut, really anything but the current rock house. The Witches Hut (currently in the data addon) seems to be a favorite of the suggestions.

Slepana has proposed to do a writeup of a Telvanni questline. This has been agreed to and should be directed to the Telvanni brainstorming thread.

While various pros and cons of a smaller 2020 release were weighed, in general the proposed release area is not release ready in its current state. When it is ready, we can reassess the idea of releasing the work along with TR_Mainland edits, probably as part of a bug-fix update coinciding with the Project Tamriel Dragonstar release. In the meanwhile, people working on claims inside the proposed release area should prioritize them. 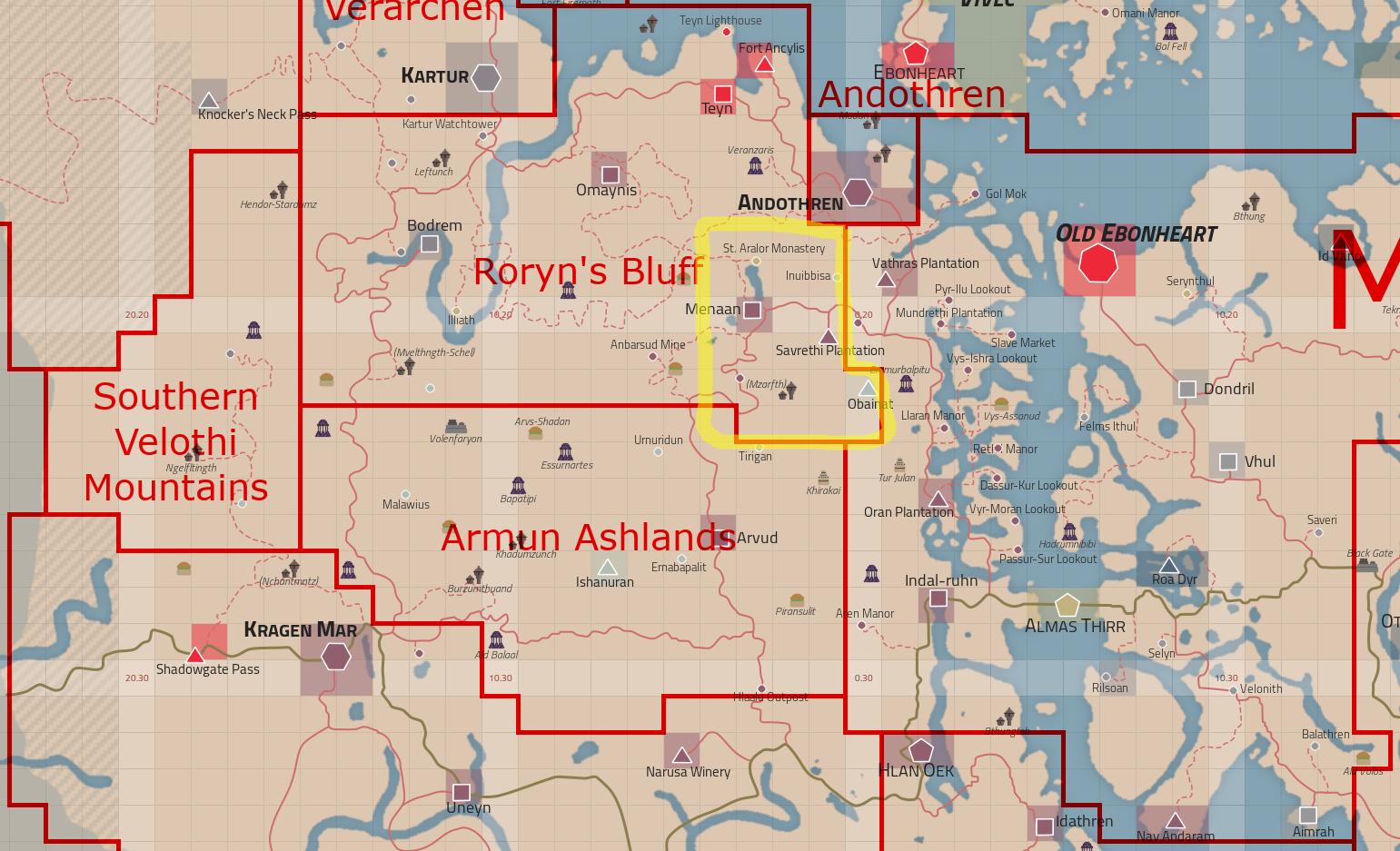