Floating Rock in the Nedothrill Region.

Typo in the "amethyst" topic:

Amethyst is a purple gemstones with modest magical qualities.

Exiting a certain door in the Necrom Temple Pathway sticks the player in geometry that leaves them floating and unable to escape the immediate area of the doorway. The door I on the overhanging interior balcony. I initially saw this glitch with an Altmer, but tested it with different races and the bug is identical on all of them.

When attempting to enter the door from the outside (via levitating onto the balcony) the player is met with an invisible bubble surrounding it. The door can still be interacted with to enter the building.

The doormarker at the entrance to Gormoro Grotto near Gorne is too high and causes the player to be partially clipped into the geometry. It does not result in a softlock.

The scroll script TR_m1_Q_MalaInterventionScript didn't work. Even the failure message was not shown on android port of OpenMW. Originally reported on discord

so Alnas Driln's shack door over looks a pit. It's only a visual bug though because the collision of the Hlaalu platform and the house overlapp allowing you to walk on the air. Aside from this, it just seems silly to have your door over a drop into the water below. 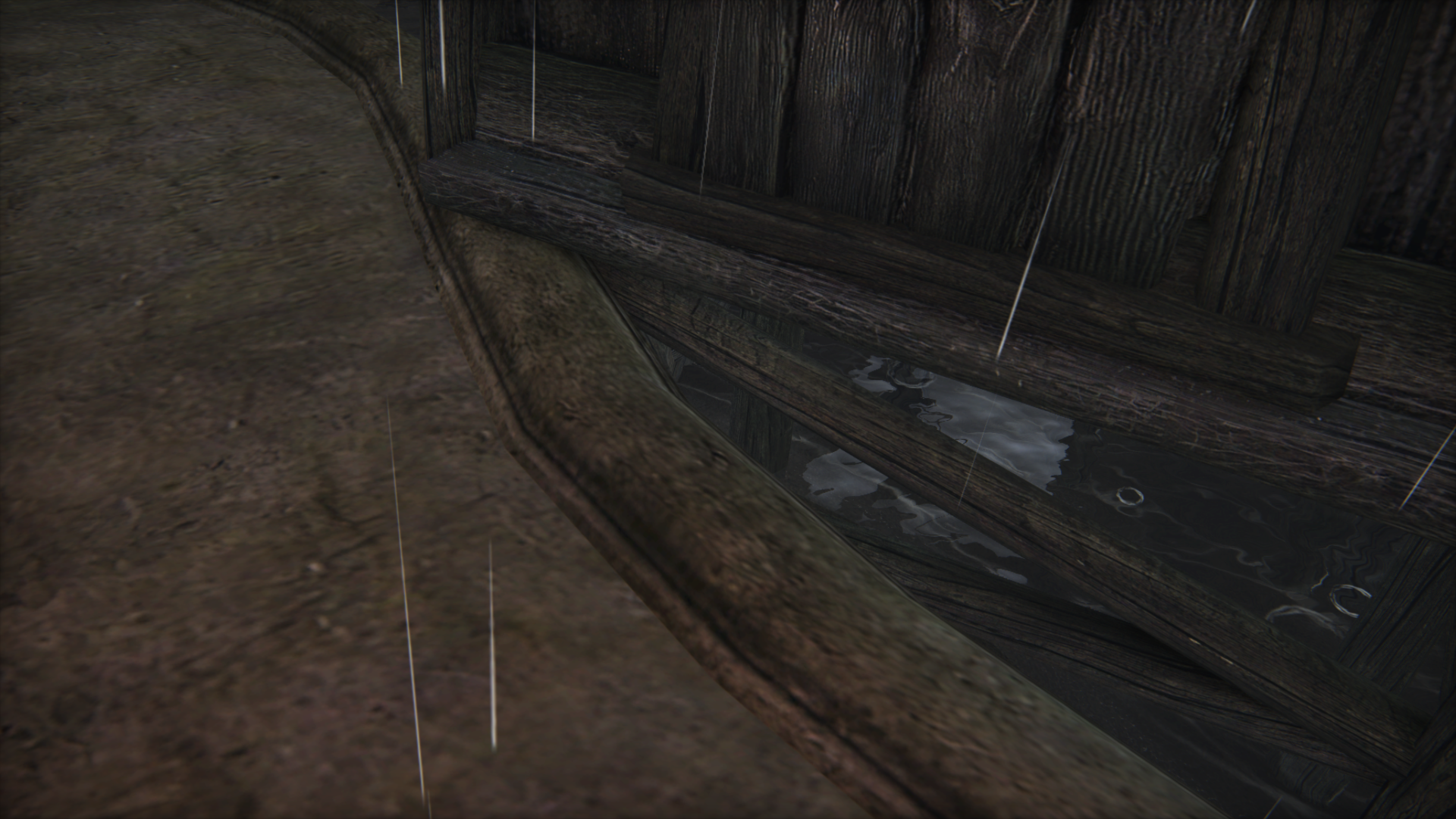