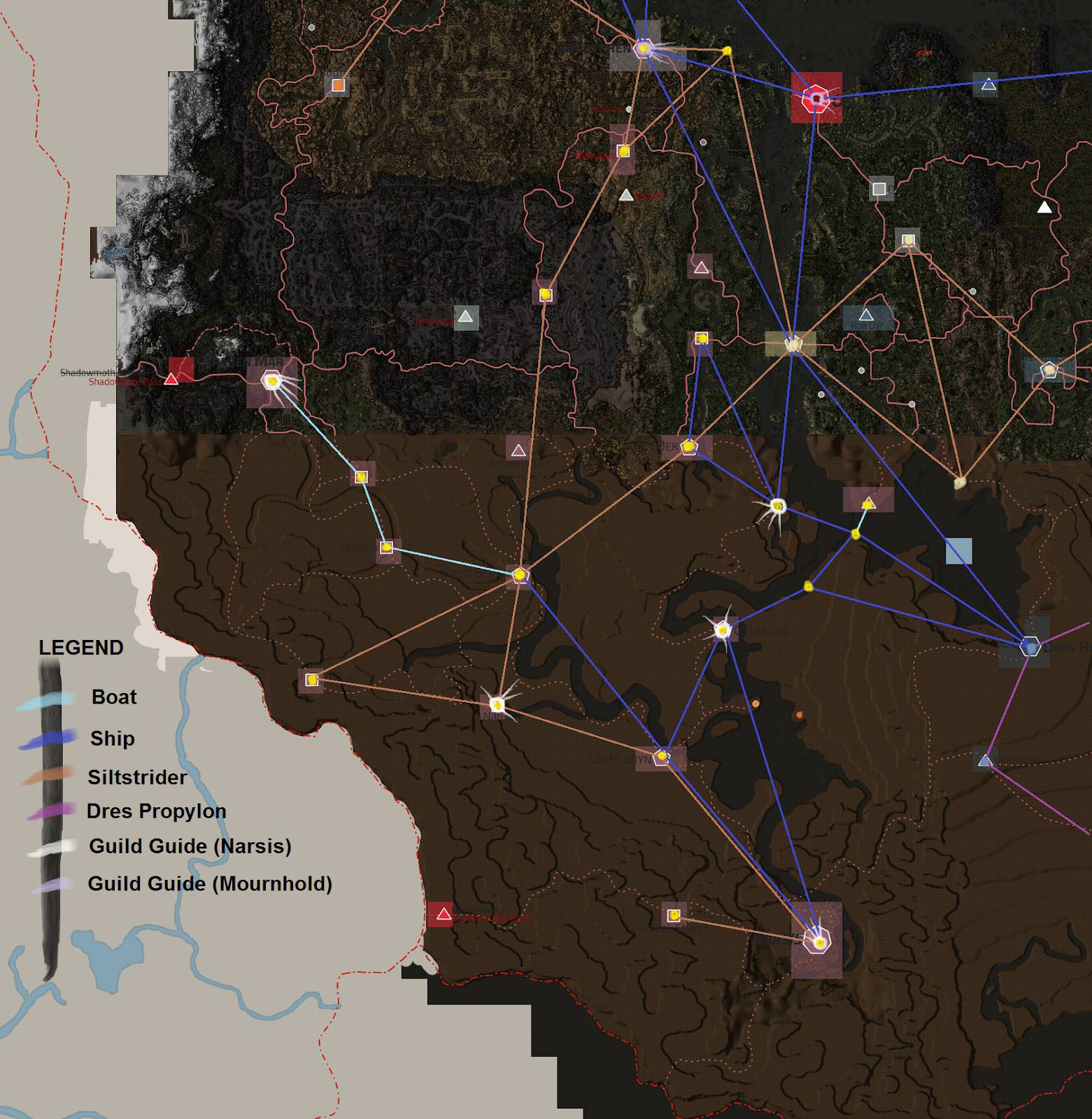 The following locations will have guild halls:

This would mean the following guilds would have new halls:

No short-term merge of Indoril-Thirr with neighbouring Lake Andaram content will happen. A section file for Lake Andaram North has been created to house the split-off part.

Region pages in the new Handbook

Feedback is overwhelmingly positive. We might need another check with the team when more pages are written.

Interiors should be moved to unclaimed as soon as possible. After the claims are finished and merged, NPCing can begin.

Dialogue writing can start right away for the region, but implementation must wait until NPCing is finished. Read more here.