The Gol Mok NPCing asset has been reviewed; needs fixes before being merged.

Menaan’s NPC claim is ready to be opened, pending dialogue placeholders put in its associated section file (Roryn’s Bluff).
Andothren has myriad problems that need fixing before it can be opened up for NPCing, fodder for another meeting.
Guidelines for NPC claims have been firmed up, but still needs to be tidied up and put into the handbook.
See draft here: /forum/npc-claim-guidelines-wip

Roth Roryn may be ready for 3-5 new interiors, as the current ones get completed.
A post for priority interiors has been posted, and the community called to it for more visibility: /forum/priority-interiors-claiming

The border region of Indoril-Thirr is currently being edited to replace its rocks uniformly with AI ones. The eastern border formerly used a discoordinated mixture of AI and WG rocks.
A new border has been proposed, which will have AI rocks to the west, with WG rocks to north and east of it. 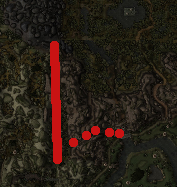 Further editing of the WG rocks is being held back until TR_Mainland can be edited or until work on Almalexia resumes. 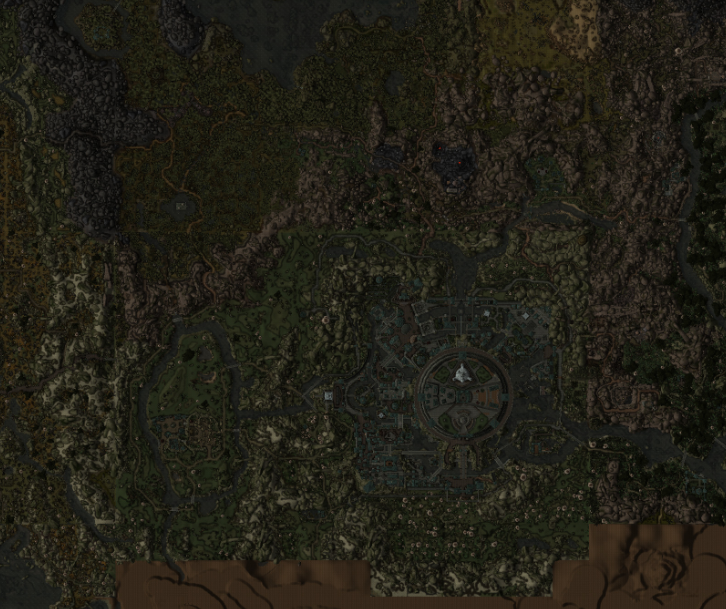 To allow for Mash replacers working across releases, a Legacy version of Tamriel_Data will be maintained on the Nexus page. This one will include all new assets, but still contain all old, deleted ones as well.
There are no changed in the workflow on TR’s side, as our Tamriel_Data TR addon contains only new or edited assets and deletions have to be done by T_D’s maintainer, Infragris, by hand anyway.

Worsas has agreed to allow the sourcecode for the filepatcher to be uploaded to the Nexus page as well. As it is licensed under the GPL v3, should someone else wish to work on it, they can move the project to GitHub and extend/fix away.